Proof-of-concept (PoC) code for a security flaw in Docker, the popular containerization platform, is now public.

CVE-2019-14271 is a critical code injection flaw in the Docker copy (docker cp) command, which is used to copy files between containers. Exploitation of this flaw can lead to full container escape by an attacker. It is important to note that to exploit this vulnerability, an attacker would need to include the exploit code in a malicious Docker container image or compromise a container either via another vulnerability or using previously leaked Docker secrets.

While the vulnerability was patched back in July 2019, researchers from Unit 42 published their analysis of the flaw on November 19. According to these researchers, the vulnerability exists in docker cp because a helper process (docker-tar) improperly loads specific libraries from the container file system rather than from the host file system. Specifically, docker-tar loads the Name Service Switch (NSS) libraries, identified by their filenames beginning with libnss. Targeting docker-tar presents an attacker with the necessary capability to gain full root access on the host file system.

To demonstrate exploitation of CVE-2019-14271, the researchers created their own version of an NSS library (libnss_files.so) and added a function called run_at_link(). The function performs a check to ensure it has been invoked by docker-tar first, followed by a step to replace the malicious libnss_files.so file with the legitimate one, because it is only intended to run once. Finally, the NSS library will request an executable that writes a message to a specified path (/evil) and mounts the host filesystem on the container at the /host_fs path. A video demonstration of this exploit can be found in the Palo Alto Networks blog.

In their blog, Unit 42 researchers included a PoC in the form of a malicious NSS library file, libnss_files.so.

As mentioned previously, Docker patched this vulnerability back in July in Docker version 19.03.1. Docker users are encouraged to update as soon as possible.

If updating to a patched version is not feasible at this time, users are strongly encouraged to only use trusted Docker container images that have been verified and/or signed. Additionally, please consider using non-root users when launching containers, as that would mitigate the threat this vulnerability poses.

A list of Tenable plugins to identify this vulnerability can be found here.

Get a free 60-day trial of Tenable.io Vulnerability Management.

Nessus has long been the undisputed leader in vulnerability assessment. With the introduction of Nessus Expert, you can now protect against new, emerging cyberthreats across cloud infrastructure and understand what's in your external attack surface. 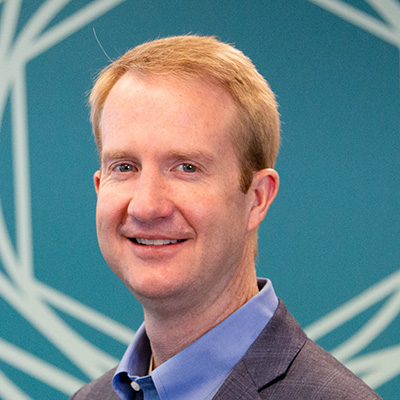 Apache Log4j Flaw: A Fukushima Moment for the Cybersecurity Industry

Organizations around the world will be dealing with the long-tail consequences of this vulnerability, known as Log4Shell, for years to come.